Pokemon Bicycle GO (fmnjonolpnkdkcahhfogbphdgignlihc): It is time for the pokemon to compete with each others again using their own ability and skill... Read More > or Download Now >

Pokemon Bicycle GO is a free Utilities App for Chrome. You could download the latest version crx file and install it. 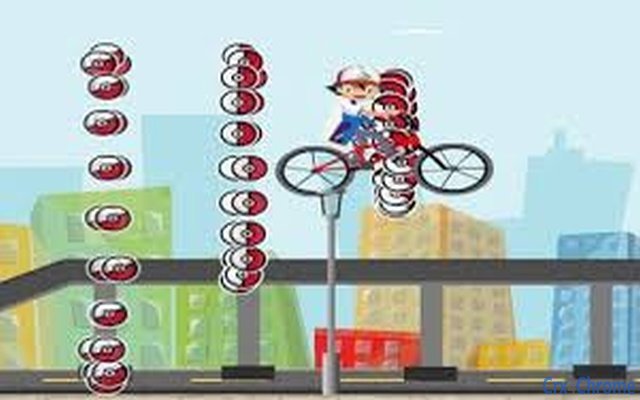 This time the battle is taken place in an arena where your chosen pokemon will be fighting against the oppoinents pokemon. Collect different weapons from the pokemon that appear on the arena.Fight hard and win the champion.

Minecraft's free form nature equals endless replay value. You will always be finding new goals and quests to undertake in this game. The only limit is your own imagination! Minecraft is never the same game twice.

Survival of the Fittest

In survival mode, the goal of the game is to survive and thrive in a fierce overworld full of danger and hunger. When your player is first born, your most pressing goal is to build shelter and survive the first night. After that, your character will create their first tool, which is usually a pickaxe. This newly acquired pickaxe will open up the wide world of mining and gathering raw materials. These raw materials may be crafted into a wide variety of useful items.

Gathering items and materials is one of the most time consuming and rewarding aspects of the game. Monsters often drop the rarest and greatest materials for crafting, so questing and battling mobs is a big part of the game.

Survival mode does have a definitive ending, but the game doesn't stop there. You may continue playing the game in this mode even after the core objectives have been met.