CRN Tool is a free Productivity Extension for Chrome. You could download the latest version crx file and install it. 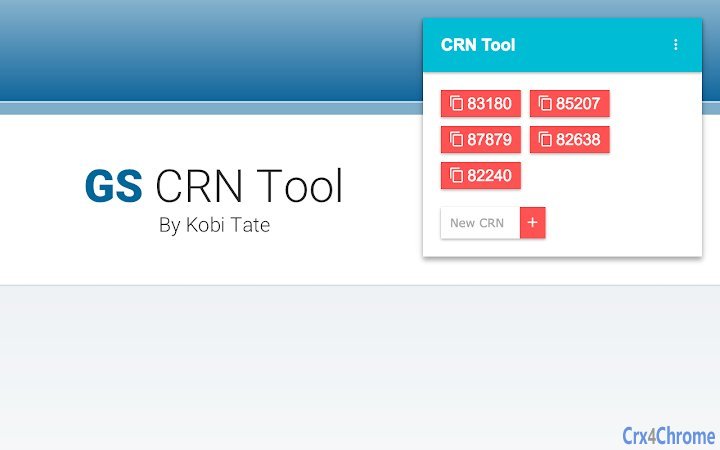