Extensions or Apps Offered by playrix.com About: (FREE TRIAL) Fairy Island was a magical place untouched by human hands. But when Pirates wash up on shore, it spells trouble for everyone. Now the... 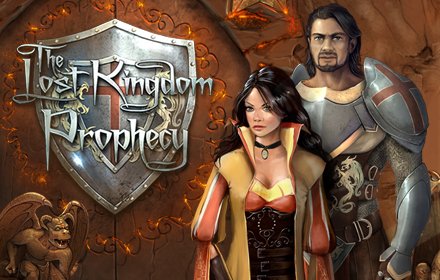 About: (FREE TRIAL) Help Serena save the Kingdom of Rosefal and keep the dreaded Prophecy from happening in The Lost Kingdom Prophecy! The evil wizard,... 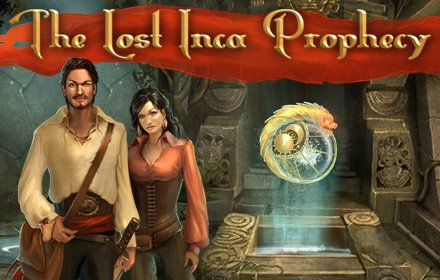 About: (FREE TRIAL) Acua has been having vivid dreams of the New World, and wakes up one morning to find she has drawn a map of a place she has never been... About: (FREE TRIAL) Take the King's challenge! Save the wonderful land of countless islands from the merciless forces of nature. Construct and upgrade... About: (FREE TRIAL) Misfortune has befallen the magic kingdom again! A careless charm made the formerly wondrous ancient world overcast, beset with darkness...