Extensions or Apps Offered by n12v.com

About: Keeps tabs on your setTimeout's... 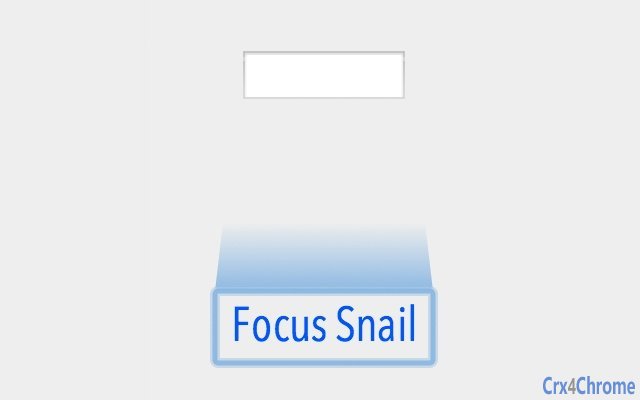 About: Leaves a trail from the previously focused element.... About: Saves changes in CSS and JS that was made via Chrome DevTools...

About: Adds a transition to the focus outline when you tab around inputs, buttons, and links...