Biker Exploit is a free Arcade & Action Game for Chrome. You could download the latest version crx file and install it. 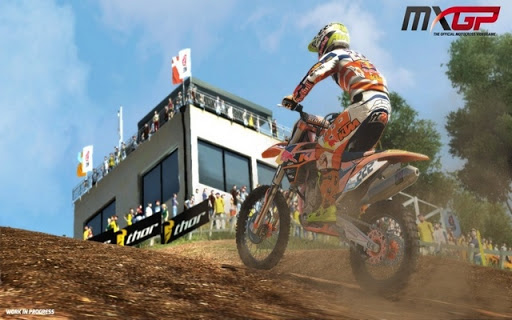 MotoGP 15 will feature 18-tracks, and the official riders from the 2014-2015 season of the Moto3, Moto2 and MotoGP, and will also feature customizable bikes. Per official entries, Paul Bird Motorsport retired from the championship, but Suzuki and Aprilia made an official return. One new feature is the ability for the player to create their own racing team, with choice of logo etc. The game also has a mode which focuses on recreating events from the 2014 season, and in particular the rivalry between Jorge Lorenzo, Valentino Rossi and Marc Márquez, and the comebacks from riders such as Andrea Iannone. The PlayStation4 version features an online league mode, where players battle for the best lap times.