Outdated Doc Detector (enmpooegjbnbhifdpapjknlbjefnlnja): Help non-English developers to check whether the translation of the current page is behind the corresponding English version.... Read More > or Download Now > 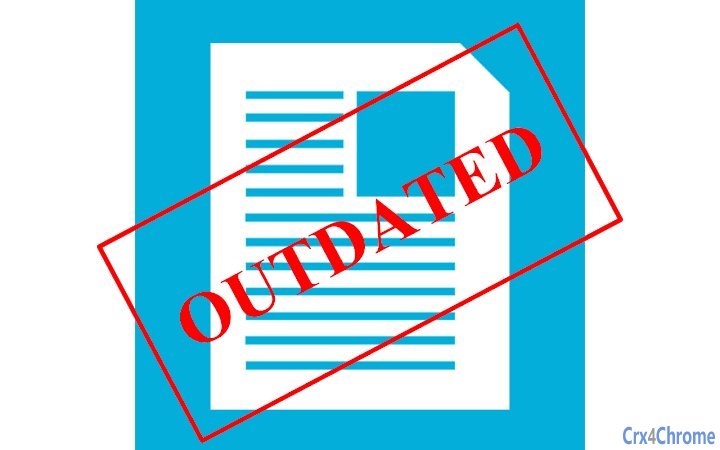 There are several developer websites that support multiple languages which are translated from English. Non-English developers prefer to use their native language as the default display language. But these non-English documents on the website maybe out of date compared with it's corresponding English versions.

*Outdated documents often lead to potential problems and are inconspicuous for developers.* This extension is used to indicate whether the document is out of date by comparing the updated time between non-English version and English version of the same page.